The former PR director of an East Coast medical center, Lou Antosh has spent several decades as a PR and Marketing Communicator. He has written speeches for CEOs, produced hundreds of publications for health providers and created a special disaster-response video program for a major health insurer. As a consultant for the Lourdes Health System in South Jersey, Lou and an associate spent months producing website copy and patient videos for numerous specialties in the hospital system. How did that client assess his performance? His client, Carol Lynn Daly, AVP, Communications Lourdes Health System & St. Francis Medical Center, says: 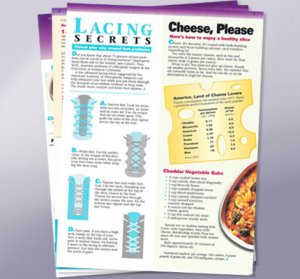 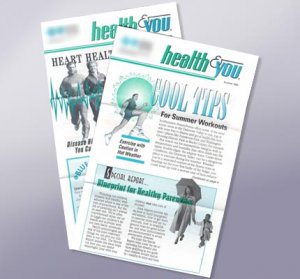 “I’ve known Lou Antosh for a number of years. I can always depend on Lou to provide great copy, excellent insight and sound advice to my communications team and leadership.”

Lou Antosh was a founding board member of NephCure Kidney International. He served as the initial PR director, and with his family organized the first “Walk for the Cure,” which ultimately expanded to 30 walks nationally. He produced printed promotional and news literature for the non-profit group, which has raised $30 million for kidney disease research. 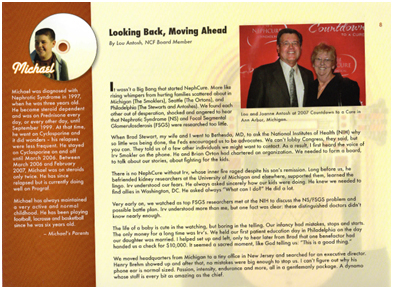 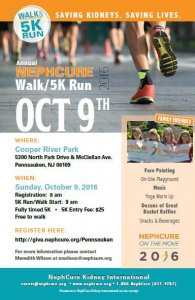 Tasked with producing buzz for the unique Mummers string bands in Philadelphia, Lou created a massive news release program that resulted in many hundreds of inches of coverage in local newspapers. He also helped organize a winter program of string band performances in center city, and his team created the logo for the event, called Winter Mummerland.

Whatever your PR or Marketing need, call on Lou Antosh and his team for measurable results.